The Amapiano artists have been laid to rest and all of them had a beautiful and dignified send offs, as painful as it is to lose such young artists with so much potential of being the greatest into the entertainment industry but people were glad that, they got a send offs they deserved and they celebrated their lives.

However, their deaths sparked a lot of debates as many said, their deaths would have been prevented should they have not been drunk and Prince Kaybee was one of the people who was attacked for his insensitive tweet and there has been also prophecies that other celebrities deaths are a sacrifice. 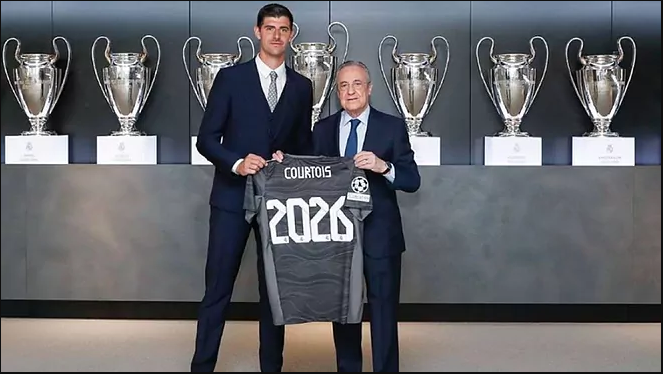